A title sequence of a superhero roommate series. The concept demonstrates a loss of sanity, reaching for friends who can't be protected. A shattering image of loss and love, this title sequence introduces viewers to some elements that make up the story revealing the emotions and feelings of the characters while introducing the style and tone of the show. 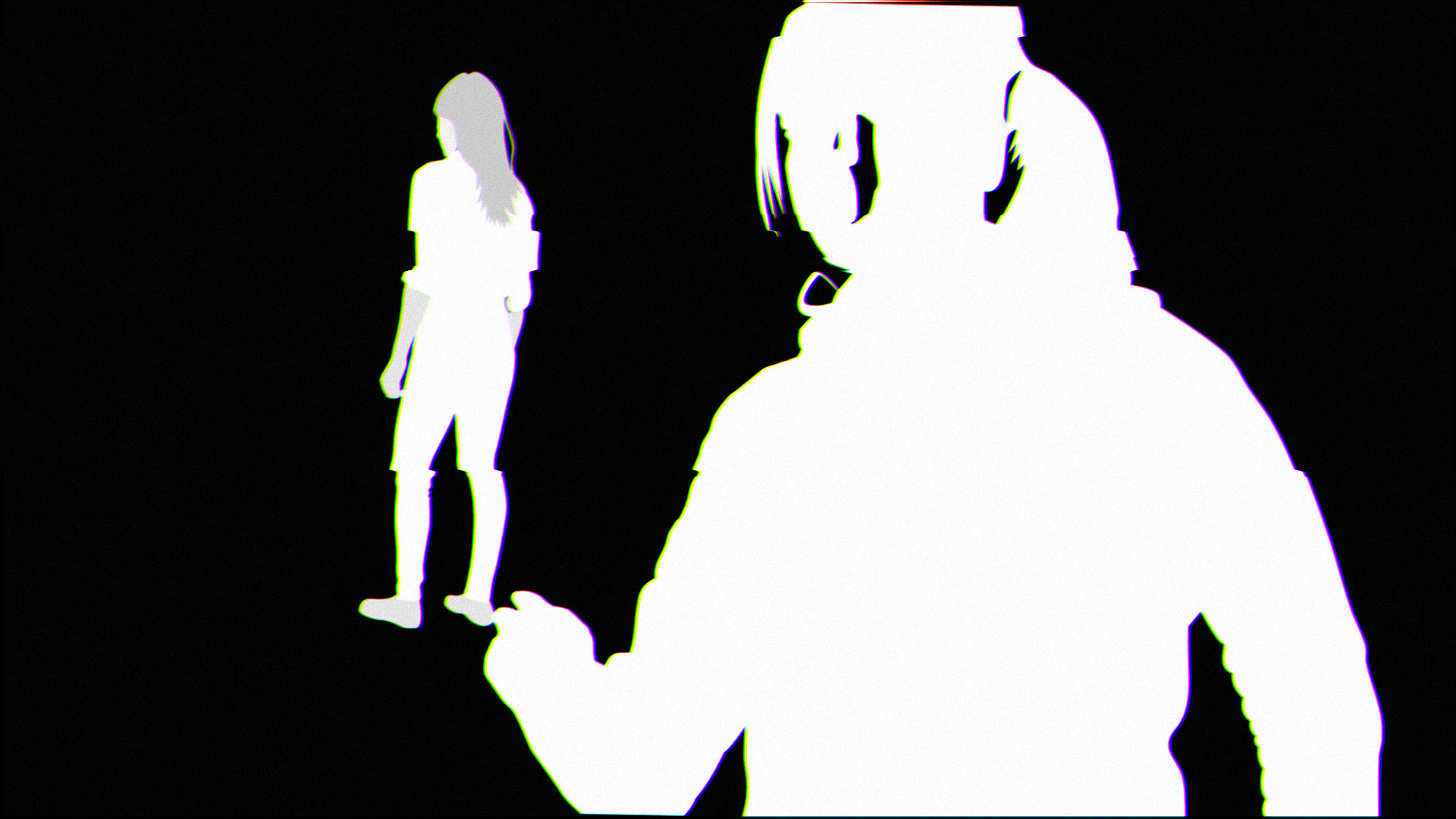 Here are a couple of shots from the final title sequence. This piece represents the inner concepts and emotions that are displayed throughout the series. 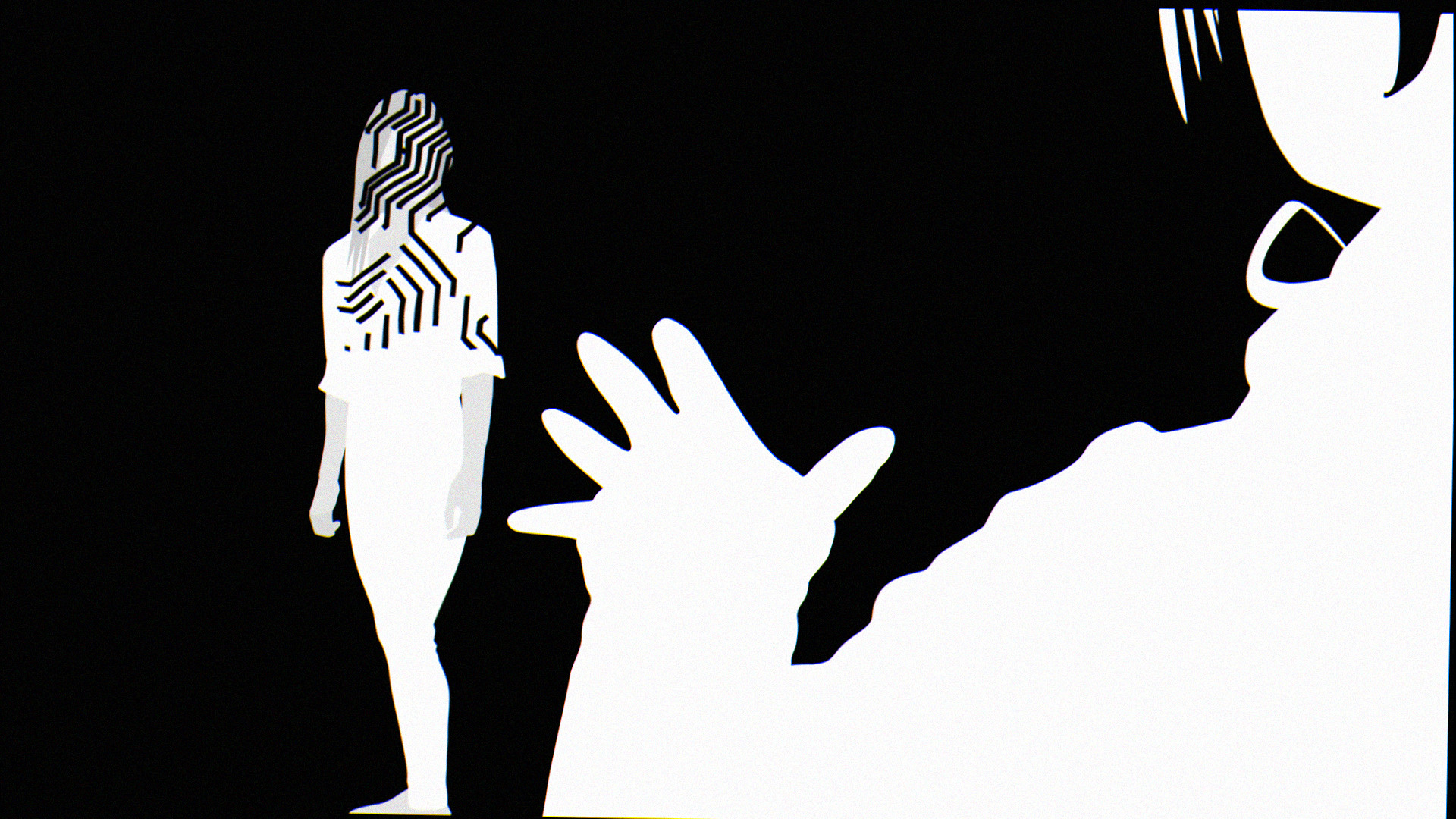 We discussed what they already had planned in their script. My job was to create the title sequence for the last scene. Any medium can be used. What they were asking for was a still frame card that they can use as their title.

We wanted to capture a feeling of a gritty, and noir experience, using almost outlines of characters in order to create our scene. 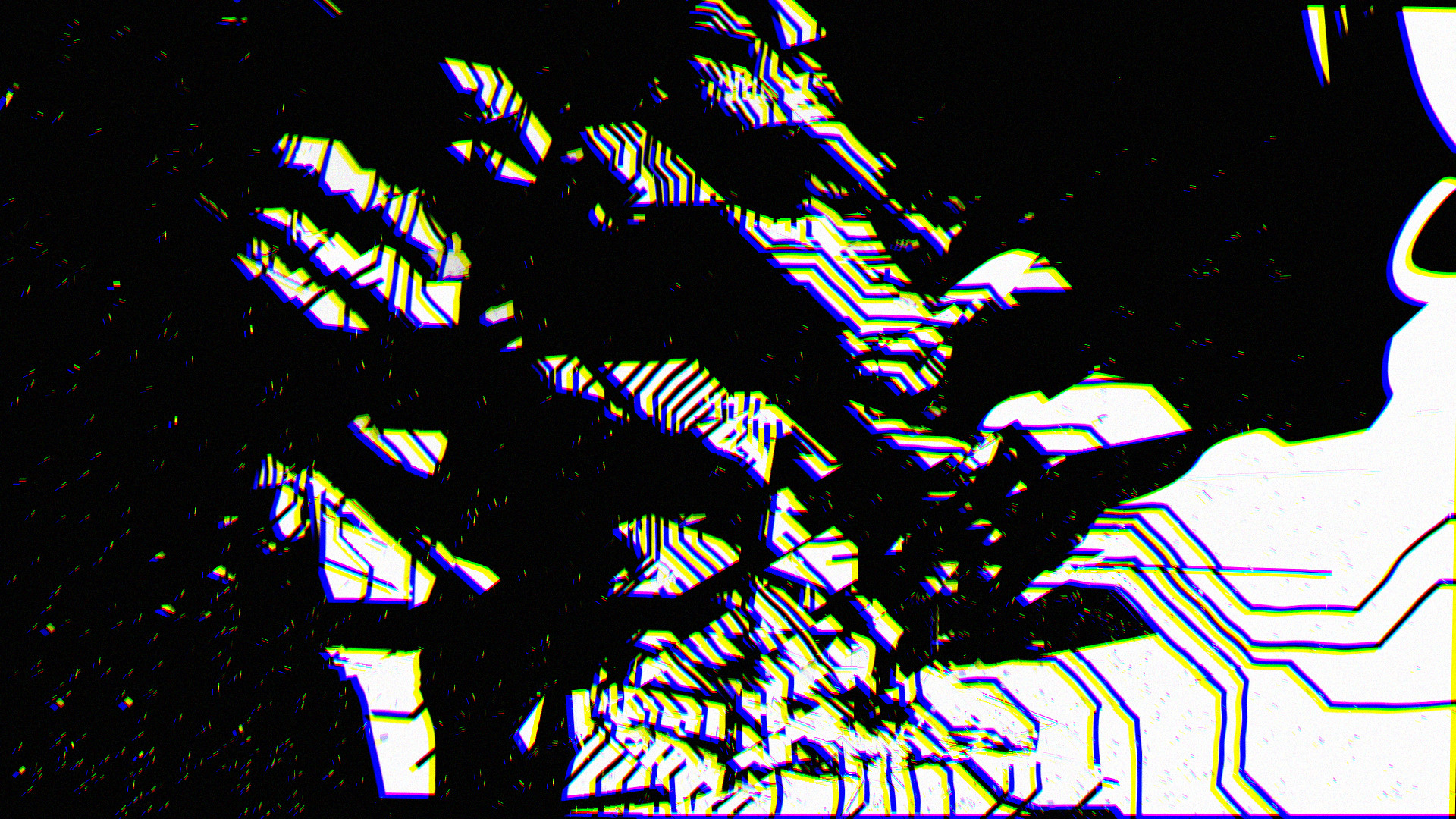 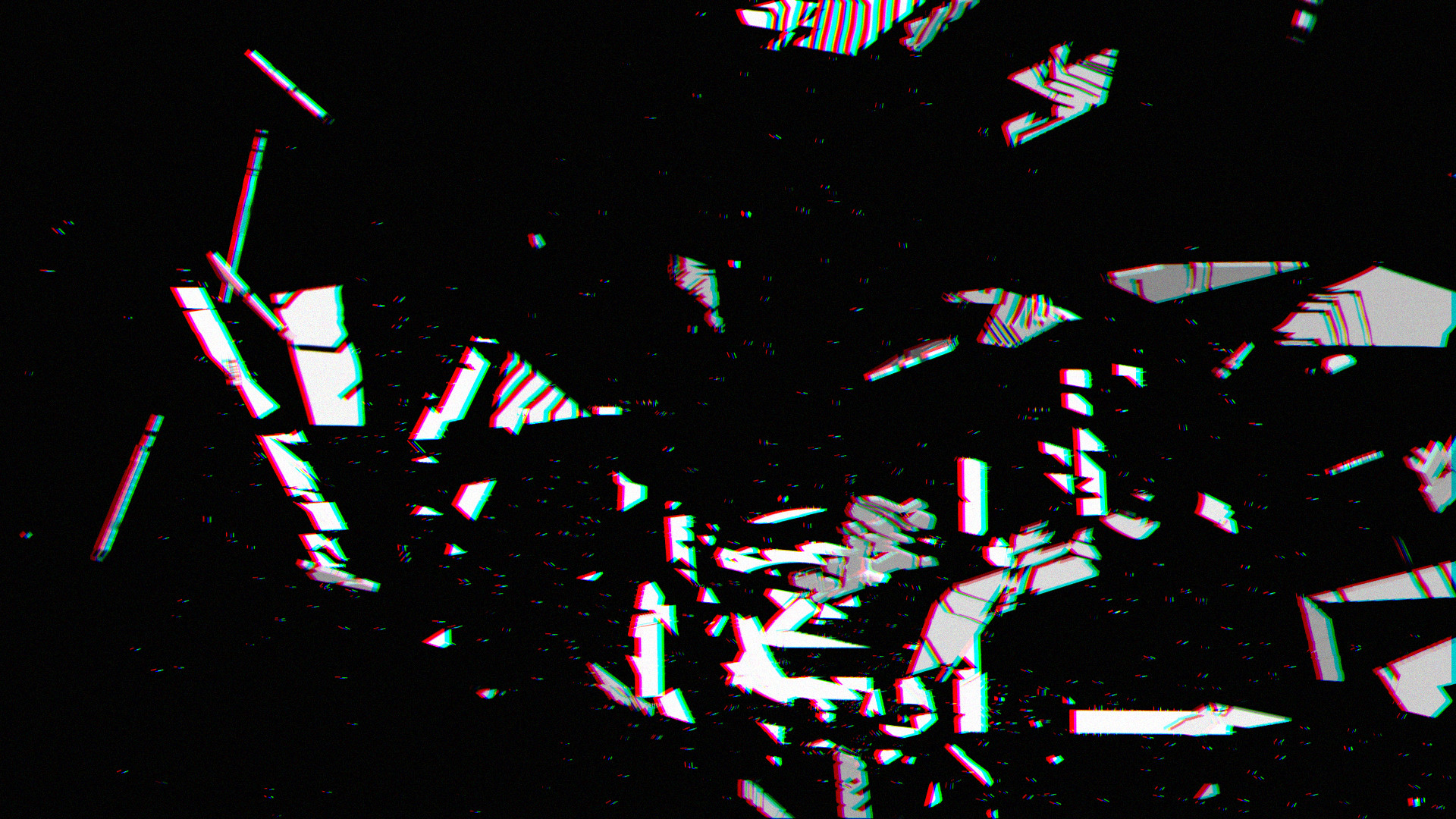 The shatter uses a custom map in order to create more disparity between the biggest and smallest break, providing a visually interesting fractured elements. These were based on the way glass shattered. 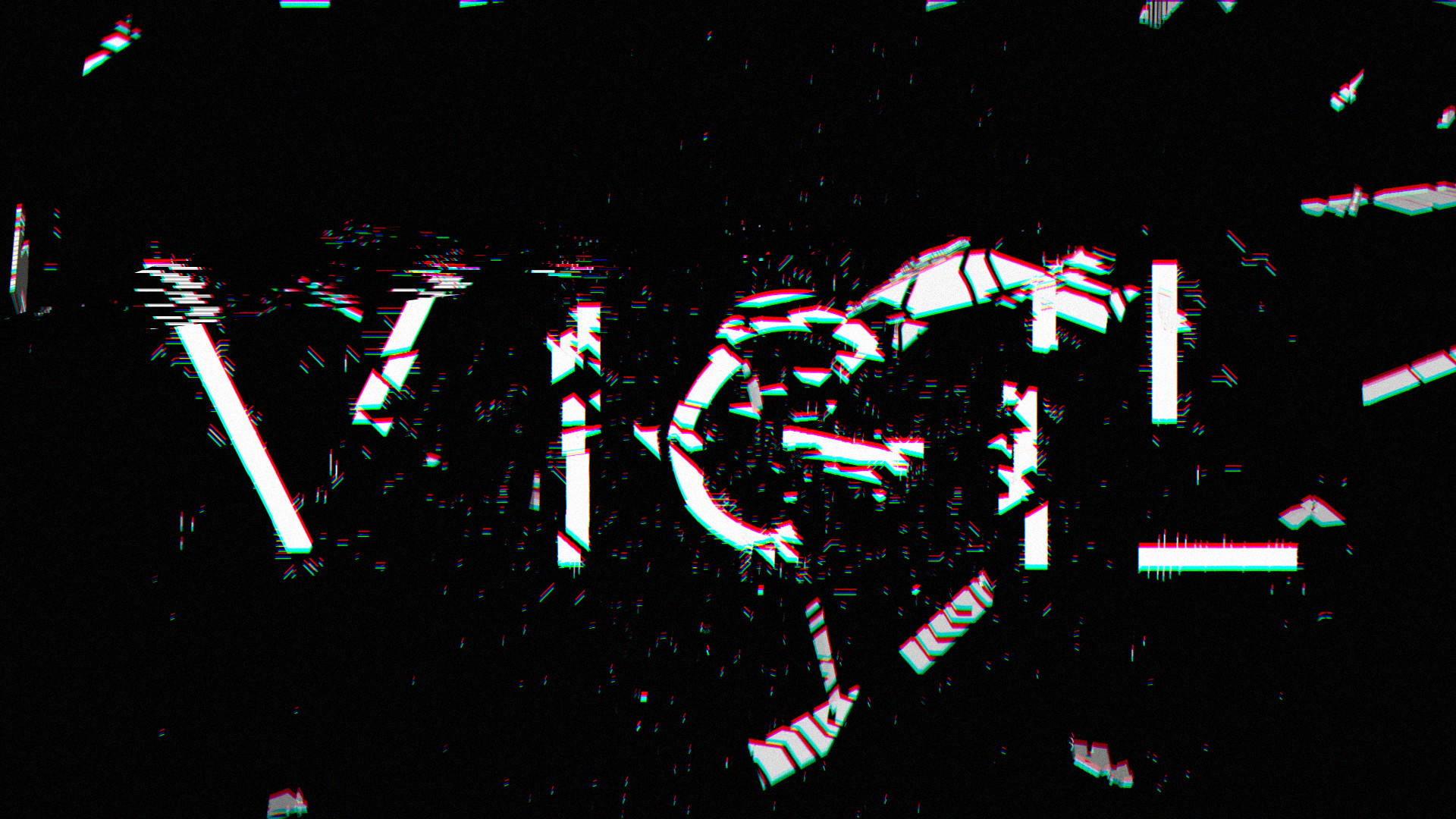 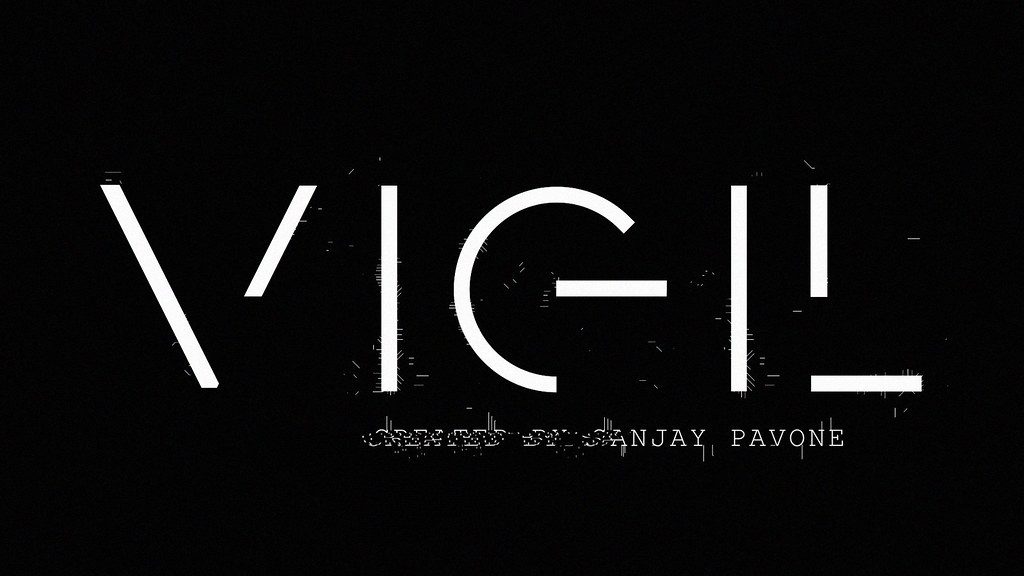 The type was custom made. This allowed for an even more personalized brand for the web series. 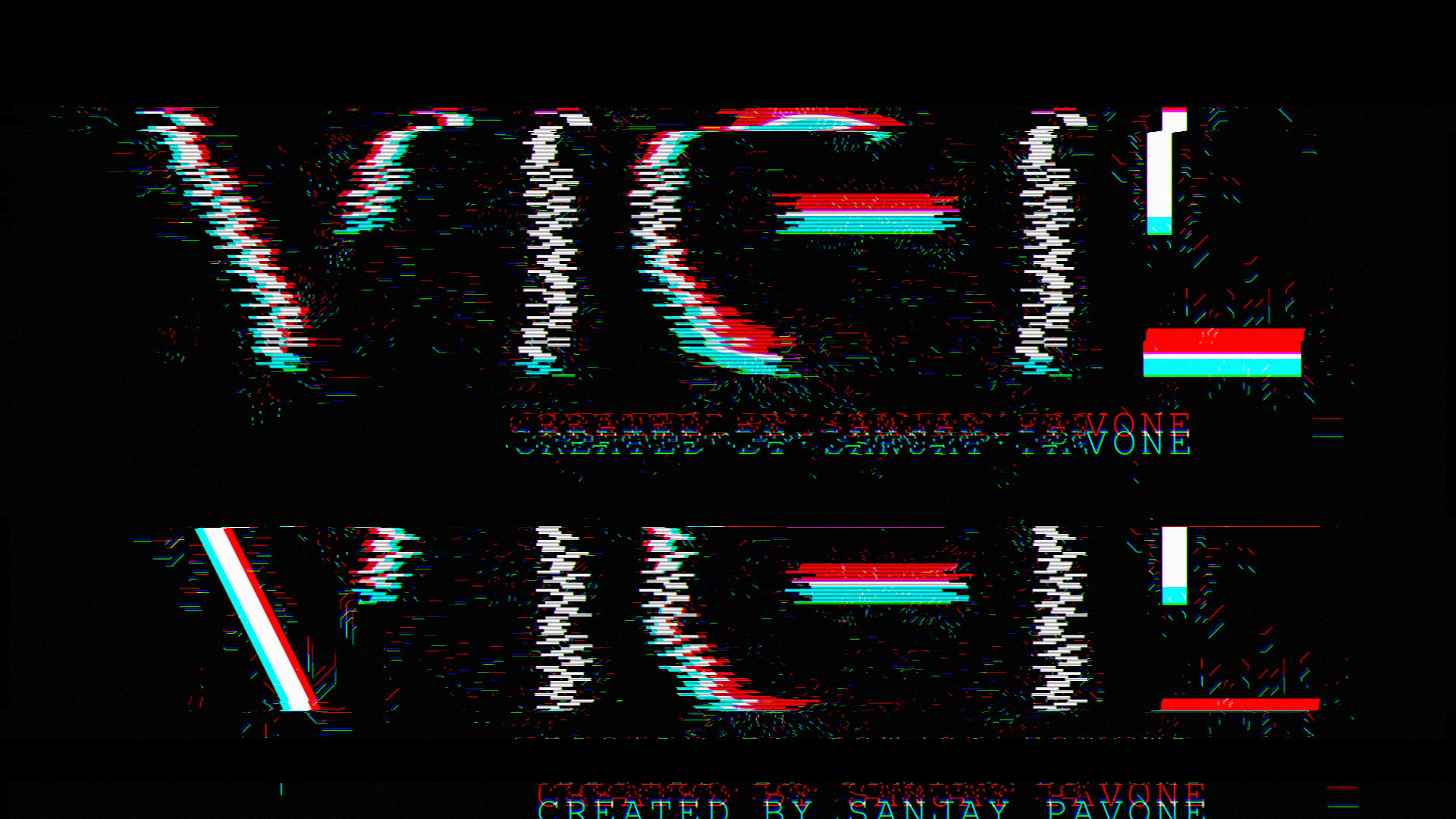 The lines gave the appearance of a microchip or computer hardware, alluding to the cybernetic nature of this super hero. 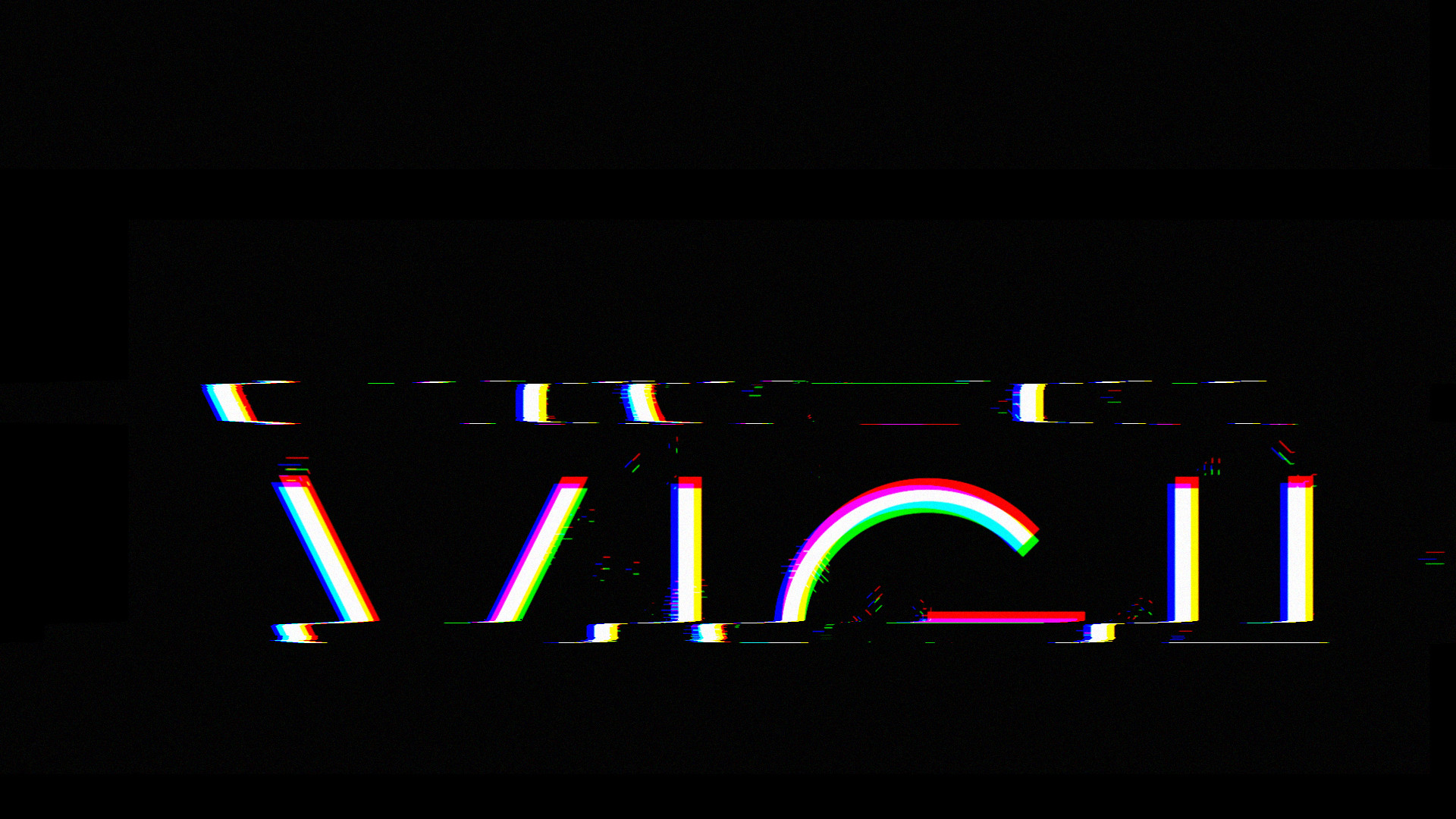